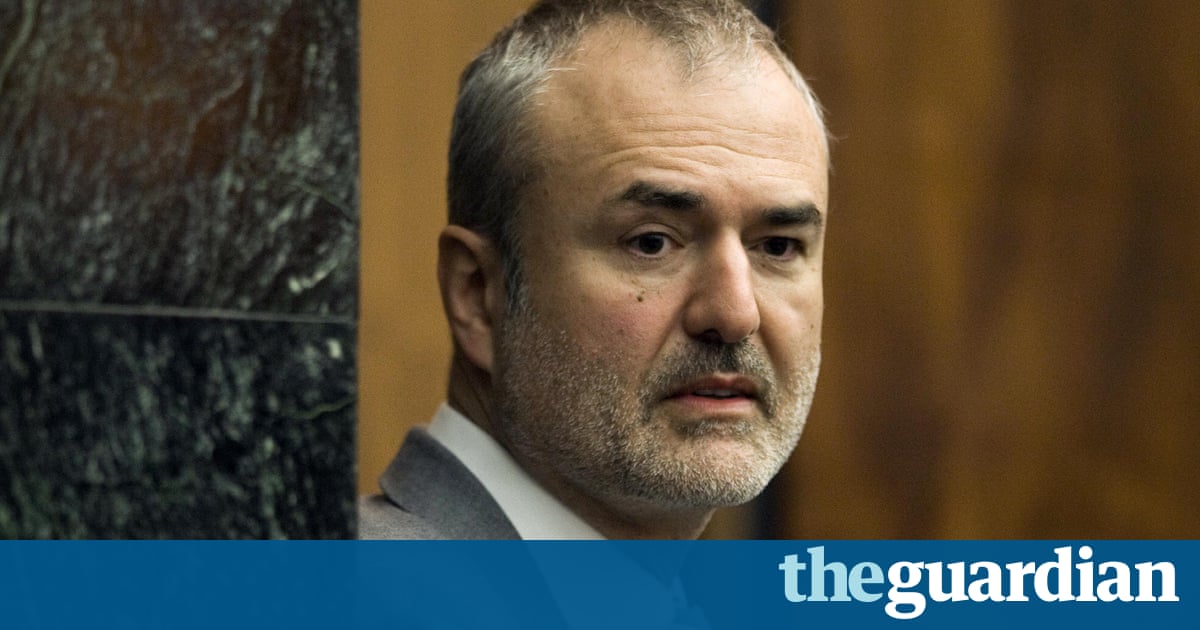 The larger media company has one foot in legacy media and the other in digital, with an emphasis on outreach to millennials. Its largest assets are its broadcast stations and its cable networks, notably Fusion, which has a robust digital component of its own.

Univision has also been spending rapidly: in January, the company bought digital humor publication The Onion; in April, it bought out Disneys stake in Fusion. The company will need a presence in growth sectors of the media world which broadcast and cable are emphatically not if its ever going to get to its long-awaited IPO.

Editor-in-chief Nick Denton said in a statement on Tuesday: I am pleased that our employees are protected and will continue their work under new ownership disentangled from the legal campaign against the company. We could not have picked an acquirer more devoted to vibrant journalism.

The other major player in the auction was 89-year-old magazine publisher Ziff-Davis, which had itself filed for bankruptcy as recently as 2008. The company owns IGN, a pop culture site that competes with Gawker blogs io9 and Kotaku; it bid a reported $90m for Gawker Medias assets.

The trial that pushed the site into bankruptcy hinged on a story published on Gawker in 2014, which contained footage from a sex tape depicting Hogan and Heather Clem, the wife of a friend; it also included a graphic description of the footage. Transcripts of a second tape published on the site included a racist rant by Hogan. When Gawker published the transcripts, Hogan was dismissed from World Wrestling Entertainment (WWE) and scrubbed from its website.

Hogan told the court his privacy had been invaded by the distribution of the tape; the court agreed and Hogan won a $140m judgment against the site.