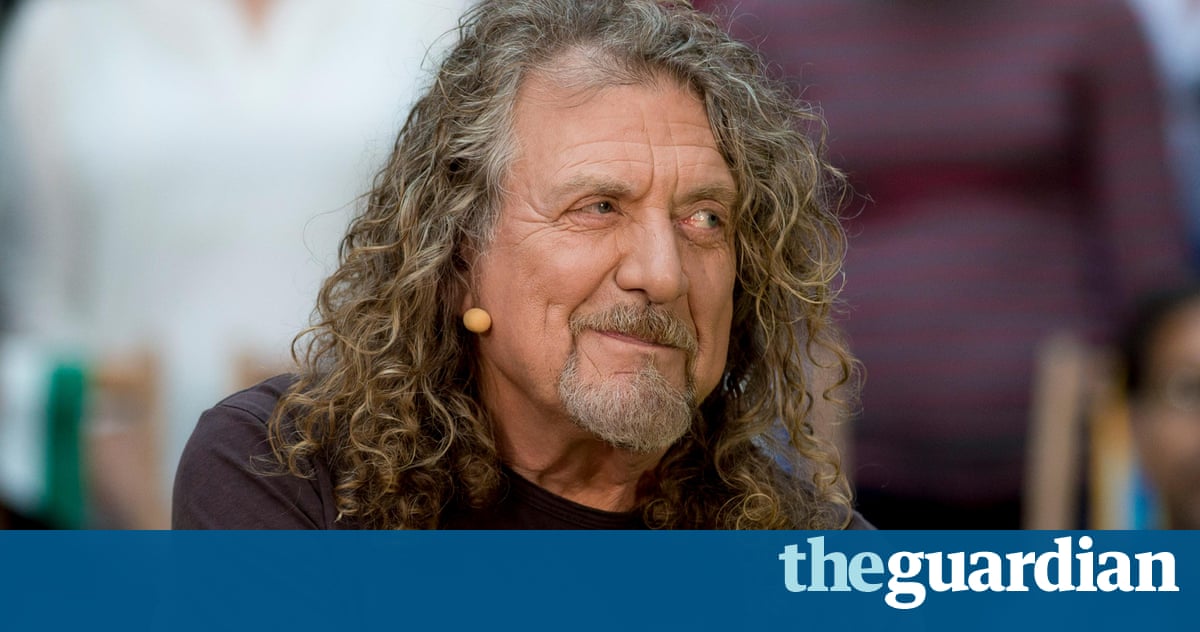 Led Zeppelin singer Robert Plant testified on Tuesday that his memory of encounters more than 40 years ago is dim, though his recollection of the creation of the bands epic Stairway to Heaven was quite clear.

Plant told a packed courtroom that he did not remember hanging out with members of the band Spirit after a Birmingham, England, show in 1970, though he said he and his wife were in a bad car wreck and he has no memory of the evening.

I dont have a recollection of almost anyone Ive hung out with, Plant said as the courtroom roared with laughter.

Plant took the stand in a federal courtroom in Los Angeles during the copyright trial in which <a href=”https://www.theguardian.com/music/2016/jun/15/led-zeppelin-stairway-to-heaven-plagiarism-trial-jimmy-page” data-link-name=”in” body link” class=”u-underline”>he and fellow songwriter Jimmy Page are accused of stealing a riff from Spirits song, Taurus, for Stairway to Heaven.

The estate of the late songwriter Randy Wolfe, also known as Randy California, is suing Page, Plant and their record label for copyright infringement.

Spirits former bass player previously testified to drinking beers with Plant and playing the billiards-like game snooker after a show at Mothers Club in 1970.
Plant had a much sharper memory of creating Stairway at Headley Grange in England, where he said his goal was to evoke an image of pastoral Britain.

Plant said he was sitting by a fire in the building when Page played the introduction to the song. Plant said he had a couplet that might work that began: Theres a lady whos sure all that glitters is gold and shes buying a stairway to heaven.

From there it started rolling pretty fast, he said.

The other band members would make contributions and Plant would occasionally retreat to a bedroom with a notepad to work on more lyrics for what became an eight-minute song.

Lawyers for Page and Plant have asked the judge to throw out the case before it goes to the jury. Judge R Gary Klausner did not entertain that motion Tuesday morning.

Musical experts for the Wolfe estate have said there were many similarities between Taurus and Stairway, but a defense expert testified Friday that the main similarity was a common descending chord sequence used as a musical building block for 300 years.