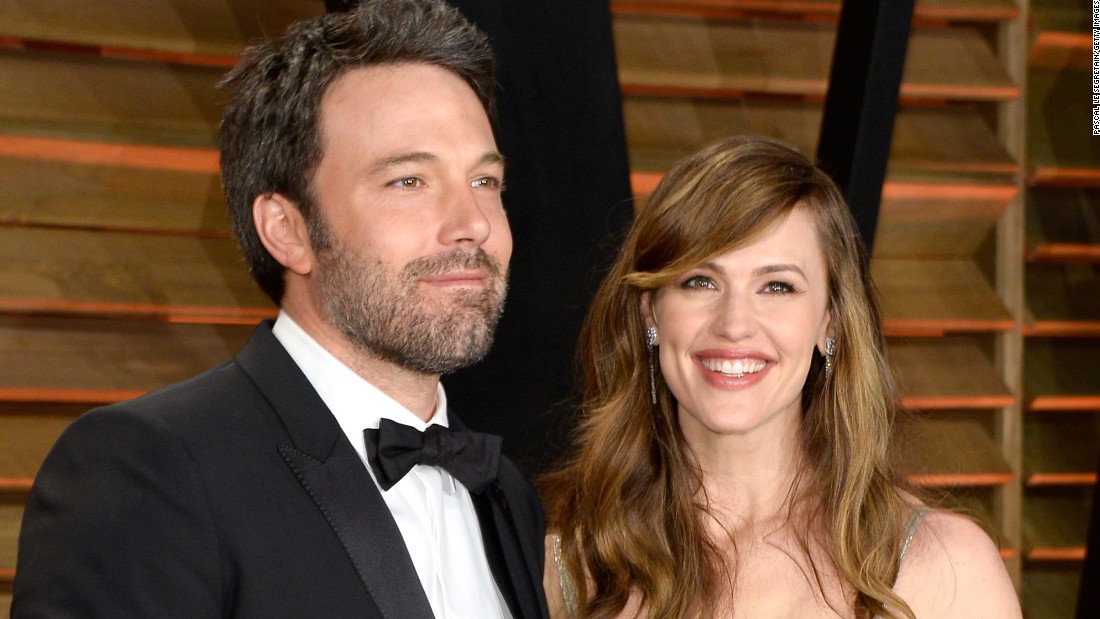 (CNN)Breaking up is hard to do but Ben Affleck and Jennifer Garner make it look easy.

Affleck, who separated a little over one year ago from his wife Jennifer Garner, told “Entertainment Tonight” that when it comes to co-parenting their three children, it’s simple.
“We do our best,” he said at the Los Angeles premiere of his new film “The Accountant.”

But the 44-year-old did admit that there dad duty he finds difficult — homework.
“My areas of expertise with the kids are spotty at best,” he said. “Not homework. I only play an accountant in the movie. In real life, I’m badly wanting.”
Related Link: Ben Affleck and Jennifer Garner to divorce
No matter what movie set he’s on, Affleck said he tries to personalize his trailer with reminders of home.
“[It’s] mostly stuff from my kids,” he said. “It’s the only personal stuff I have, the drawings and art. It’s a good place to hang up the latest artwork to come out of school.”
In June of last year — shortly after their 10th wedding anniversary — Affleck and Garner announced they were divorcing in a joint statement.
“We go forward with love and friendship for one another and a commitment to co-parenting our children” the couple said at the time.
It seems they’ve kept that commitment — with family outings and even trips together overseas while Affleck filmed “Justice League.”
“We’re good friends and we’re doing our best,” Affleck told Ellen DeGeneres in March. “And the kids are fabulous and we’re working on our best for them.”